The Bioscope is a single-screen independent cinema located in Johannesburg.

Since the opening in 2010, the aim of The Bioscope has always been to increase the diversity of content on South African cinema screens thereby becoming an important cultural space in the city of Johannesburg. In bringing new films to new audiences, The Bioscope has helped play a fundamental role in growing new markets for new films, becoming a vital mechanism in developing local audiences for locally & internationally produced cinema.

The Bioscope has performed this important role by enhancing the cultural environment of Johannesburg by becoming the city’s only truly independent cinema. A unique exhibition space where on any night of the week, one will be able to find old cult classics, discover small films from other parts of the world, and most importantly watch South African cinema past and present. Other events at The Bioscope include talks, live performances, and film festivals. 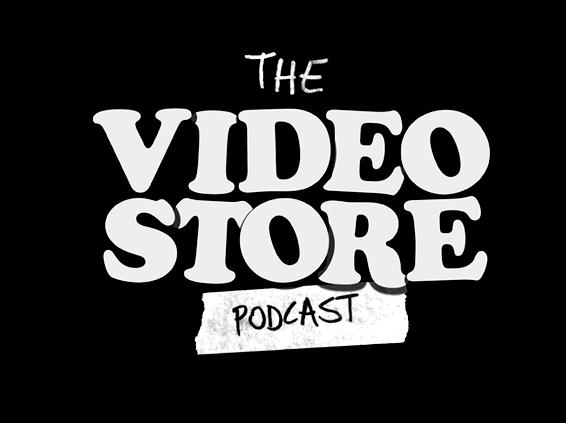 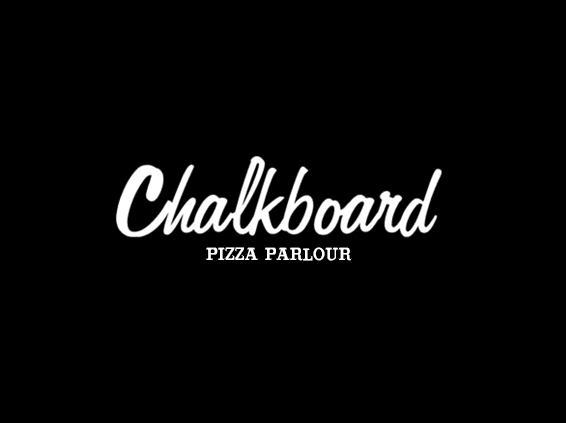 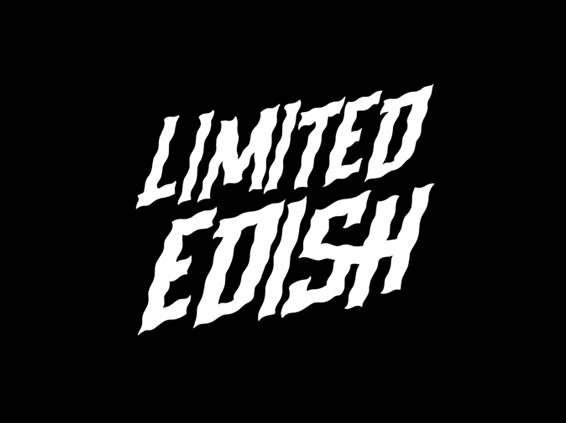